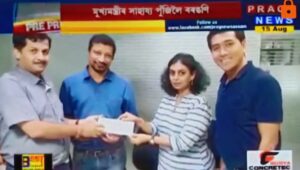 In 2019, the flood situation in Assam became grim with more than 40 lakh people affected with a toll of 90+ unfortunate deaths.  The Assamese diaspora came together to collect significant contributions as a community, which was handed over to the Chief Minister’s Fund. Individual certificates of contributions were issued. Oddly enough, the same period saw a flood situation in Maharashtra – the “Karmabhoomi” of the Assamese diaspora in Pune. As such a portion of the flood relief contribution was donated towards the relief of victims of the flood in Maharashtra, in partnership with the “Sakal Relief Fund” . 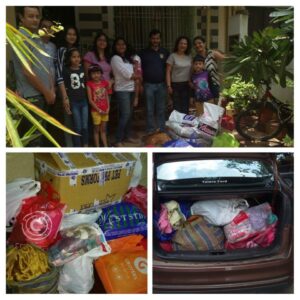